x
by csBlogAdmin
on June 15, 2017
under Blog, Employee Spotlight
∞ Permalink 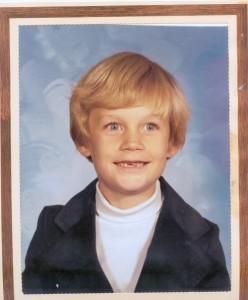 “I grew up in New Jersey and moved to California when I was in 7th grade,” Steuernagel, explains. His father worked for AT&T while in Jersey, but was sent to work on a cellular startup in California resulting in their family making the switch to the west coast.

Bob Steuernagel is currently the Chief Operating Officer of Crescent Solutions and has held the position for the past four years. “I work with all of our teams to build business, find great consultants, and build operational excellence,” he shares.

Prefacing his current success in tech, Bob actually began programming computers at the age of eleven when his father would bring home terminals from his job at AT&T. The moment he could get his hands on an Apple IIe, game writing became his world. “I didn’t recognize that it should be my career until the middle of college though – I was just doing it for fun!” he admits. 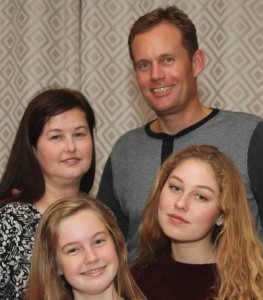 Bob went on to attend Cal State Fullerton for his undergrad and MBA, which led him to his career in IT Solutions.  Of course, there were other jobs before Bob landed this position. He sold lawn aerifications door-to-door, was employed at McDonald’s, and worked at various pizza places before and during college, before settling into his career.

Along with team breakfasts every Friday, one of Bob’s favorite things about working for Crescent is the community. “I love coming to work every day because I really enjoy being with the people that work here; it feels like family.” When he isn’t leading the pack at Crescent, the father of two talented teen girls and two fluffy felines enjoys cracking dad jokes around his own family. “I think I’m funny,” he laughs. Outside the office, you can find Bob serving it up in a game of volleyball or brushing up on his golf skills. He and his wife, Kim, enjoy supporting their daughters’ success in the arts and academics. We couldn’t ask for a more well-rounded guy to help lead our family here at Crescent, keep it up Bob!