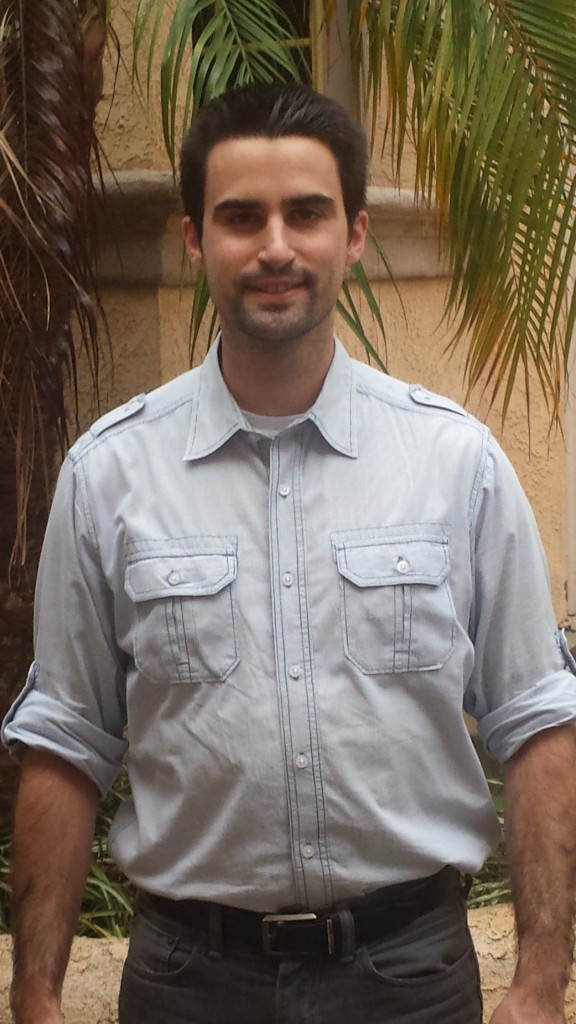 While attending University of California, San Diego, David found his passion for electrical engineering. First recruited by Crescent’s VP Steven Mitchell, David was rapidly placed with Broadcom. The American fabless semiconductor company manufactures networking and communications for ICs for data, voice, and video applications. The pairing was a match made in heaven. Since starting a year and a half ago, David has been flourishing in his role as Test Engineer.

“My time with Crescent has been excellent so far,” says David. “Steven has been very supportive.”

“He’s been with us for over a year now, and has been doing a phenomenal job,” says Steven. “We’ve received nothing but great feedback from his manager. He makes it easy to be supportive.”

Outside of work, David continues to indulge in his love affair with tech, “In my free time, I undertake learning new algorithms and implementing them,” he says. And while this is a priority for him, he can often be found letting loose and enjoying the outdoors while rock climbing, playing tennis, snorkeling, or on the beach playing volleyball.

Known for his easygoing personality, David prides himself in always being able to find something to laugh about. Not taking yourself too seriously is important. Taking food seriously however is paramount. “I definitely love food. A few of my favorites include Irish beef pot pie, Korean barbecue, and a country style breakfast.”

What can we say, the man has great taste. 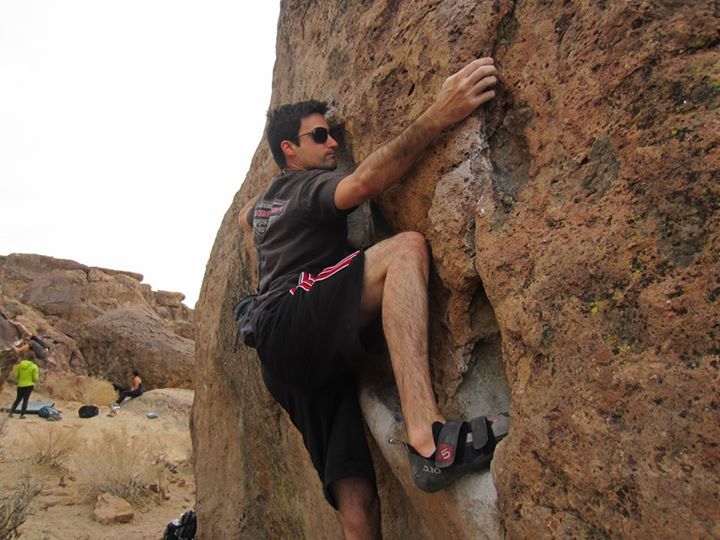